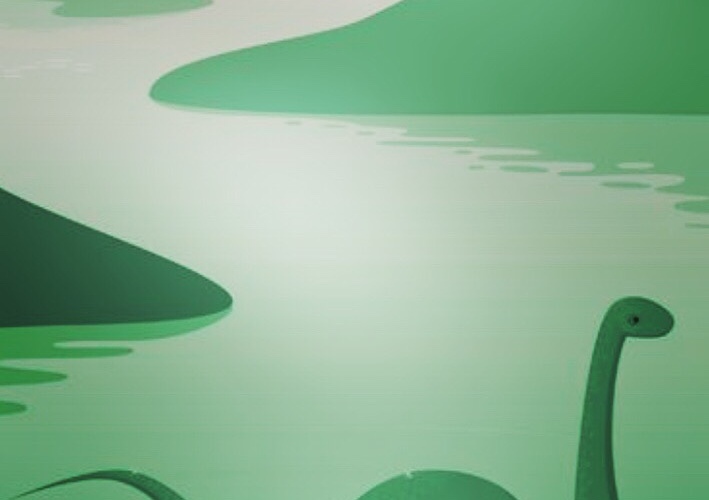 Lake Champlain is a natural freshwater lake in North America. It is mainly within the borders of Vermont and New York, but it does partially stretch across the Canada-US border.

“Champ” the Lake Champlain monster was allegedly first spotted in 1609, by Samual de Champlain. He claimed to see a lake monster that was silver-grey with a large mouth and sharp. dangerous teeth. Native Americans claimed to have seen similar monsters. But the creature is considered to be folklore, and the legend of the monster is a draw for tourism and generating revenue. There is even a “Champ Day” held on the first Saturday of every August in the Village of Port Henry.

Over the years there have been over 300 reported sightings!